2 Year Old Sleep Regression: What Causes It and What to Do? 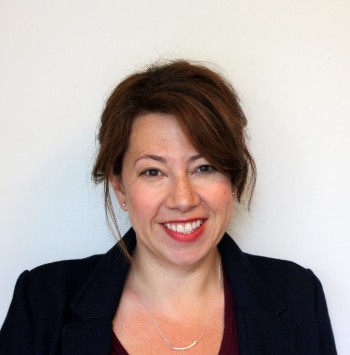 What do you mean “sleep regression?”

When we use the term sleep regression, we’re referring to a period of time when a child’s sleep patterns suddenly, and dramatically, change for the worse. Often parents feel as though the change came out of nowhere. We’ll often hear that their child was a champion sleeper and now all of sudden they refuse to fall asleep - or stay asleep. It can leave parents feeling perplexed, frustrated and exhausted.

Sleep regressions can be caused by a variety of factors and strike at different times. We should also note that some kids aren’t particularly impacted by developmental regressions. However, since we do tend to see similar patterns among certain age groups, we want you to be prepared in the event you notice a change in your toddler’s sleep. It can be comforting to know that your two year old isn’t the only one who refuses naps and stalls at bedtime. Even more importantly, we’ll tell you what to do about it.

What’s behind the 2 year regression?

It’s a toddler’s job to explore their world and test boundaries. While this behavior is integral to their development, it can mean that they no longer just lay down and fall asleep as they used to do at sleep times. Instead their busy brains are going to wonder what happens if they…eat the bubbles in the bathtub, run out of their bedroom during story time or refuse to lay down to sleep.

In their search for autonomy, they might decide to continuously remove their diaper at bedtime, refuse to get pajamas on or try climbing out of the crib. None of which is conducive to a peaceful bedtime routine and goodnight’s sleep.

A change in sleep needs

To make matters even trickier, children this age are often able to comfortably stay awake for prolonged periods. This means that they often need to be awake for a longer period of time before bed to be sufficiently tired.  When they’re put to bed too early, this can result in long, drawn out battles at bedtime.

It also means that they’re capable of going on a successful nap strike for longer periods of time. This in turn can result in a child who’s super cranky, falling asleep too late in the afternoon (which creates difficulty with bedtime) or waking really early in the morning.

Transition to crib too early

We also see a lot of families transitioning to toddler beds at this age. Since children haven’t always developed the self regulation to stay in bed, this can create a situation where the toddler is suddenly popping out of bed all night long.

Toddler’s want to have their voices heard and have some control over themselves. Foster your child’s independence by including them in some of the decision making at bedtime. An easy way to do this is to give them discrete choices such as, “Would you like to wear the yellow pajamas or the green pajamas?” or “We can read two books tonight. Which two would you like to choose?”

Since stalling at bedtime is common in this age group, it’s more important now, than ever, to set limits and stick with them. Maintaining a consistent routine with a definitive end helps them understand what comes next and cuts down on stall tactics, “We’re going to change into your pajamas, read two books and then go to sleep.” When parents occasionally give in to requests for “one more book” or “one more snack” this encourages the behavior to continue.

When you have a child that’s already looking to test boundaries, it can make for bigger bedtime battles when sleep is mis-timed.

At this age, many kids need as much as six hours of awake time in between their nap and bedtime in order to be tired enough to sleep. That means that if your child gets up from their nap at 3:00 PM, a 9:00 PM bedtime can go a long way to limiting the drama at night.

Likewise, this also makes it easier for kids to skip naps in the short term. Parents understandably start to wonder if their child is ready to drop the nap entirely. However, this nap refusal tends to be a 4-6 weeks phase; two year olds are rarely ready to drop the nap entirely. Children who drop the last nap too early often start to wake more at night or too early for the day and don’t get enough sleep overall. We encourage parents to continue to offer the nap (usually 5-6 hours after morning rise time) until at least three years of age.

If possible, we recommend keeping children in their crib until at least three years of age. When children transition to a bed after their self control skills are further developed, the transition tends to go smoother. We hear far fewer reports of bedtime refusal and unwanted middle of the night visits for children who remain in their cribs until they’re a bit older. 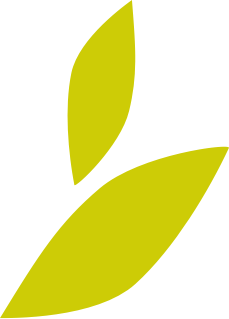 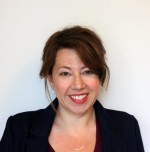